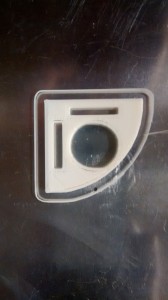 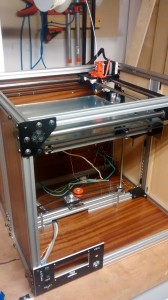 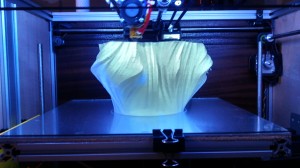 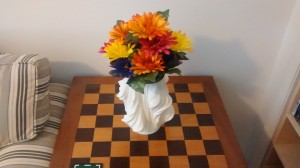 Notes to self on setting up an IoT network using Raspberry Pi as Web and Node servers and Arduino/nRF24L01 modules as clients in a large mesh-type network:

I picked up a couple Nordic nRF24 modules and want to see how they might be used in an IoT capacity.  Initial tests with the RF24, NRF24, and RH-NRF libraries went well with modules communicating and LED’s lighting up.  That’s all good for the local net but now I need to get the Internet aspect working and that is where all the real work is to be done.

I set up my Raspberry Pi using the project instructions located here. In order to install NodeJS, I had to use the Adafruit instructions located here.  So far, so good.  This allowed me to control my Arduino via a web page on the local network.  Technically this is good enough for a private network controlling a single nRF24 board.  But I’d like to have some remote control/feedback over the internet so I can check on the system from afar and interact with multiple devices.

The Instructable located here looks to be a good starting point for incorporating a database to store collected data.  But looks to still be on the local network.